What Is Ketamine Assisted Psychotherapy?

What if I told you there’s a psychedelic drug that could quite possibly become a powerful psychotherapy option? The client is put into a hypnotic state and from there, the healing begins. This is not science fiction. Ketamine is already in use and making a difference.

Technically deemed a “dissociative anesthetic,” ketamine has been used for decades in medicine. Most commonly, it’s used as a part of general anesthesia. More recently, ketamine has become a popular choice for mental health care. The combination of relieving pain and inducing a trance-like state has been found to be effective within the realm of psychotherapy.

It began as an animal anesthetic in the 1960s before becoming approved for human anesthesia in 1970. Ketamine’s pain-relieving properties saw it being used during the Vietnam War and later, by emergency responders. This is where its uses began to expand.

When used to calm down someone who was attempting suicide, follow-ups showed a massive reduction in suicide ideation in those patients. These were early stages of exploring ketamine’s uses in treating depression and other mental health disorders. Those explorations have led us to today’s Ketamine-Assisted Psychotherapy in which ketamine is administered via:

All of these methods have shown very few side effects, if any, e.g. elevated heart rate, dizziness, and nausea.

How Does Ketamine-Assisted Psychotherapy (KAP) Work?

Based on current research, it is believed that ketamine impacts the brain’s glutamate neurotransmitter. This process improves neuroplasticity. In other words, your brain is better equipped to adjust and adapt to the changes it experiences. Your nerve cells become more flexible and thus, better able to fend off mental illness. A good example is how ketamine short-circuits the patterns of depression and allows the person to ruminate less.

This has been particularly seen in treatment-resistant depression. Other conditions for which ketamine may be utilized include:

The positive effects of KAP are felt within minutes yet, they are sustained for the long term. Of course, there is an intake session before any treatment begins. More must be known about the client in order to agree on how the ketamine is administered and at what dose.

Some Factors to Consider

It should go without saying that “miracle cures” do not exist. KAP has done extremely well but that does not mean it’s for everyone. A few basics to keep in mind:

Most importantly, be aware that not all KAP clinics are regulated. Not to be like a broken record but be sure to dig deep and gather all the evidence you need to make healthy choices. In fact, I’d be glad to help you with all your KAP-related questions.

After reading this post, you might be curious about such a promising option. As part of the process, I invite you to reach out and set up a free and confidential consultation. Let’s make sure you’re getting the best possible advice on how Ketamine-Assisted Psychotherapy can help you. 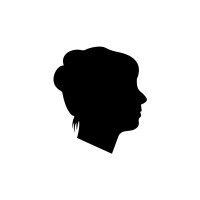 At Creative Arts Therapy Source, we are invested in your healing. Our team of Licensed Creative Arts Therapists and Licensed Professional Art Therapists provide integrative psychotherapy for adults experiencing anxiety, depression, grief and loss. We believe that at the heart of every human struggle is a loss. Our mission is to provide effective counseling that is grounded in science and creativity. 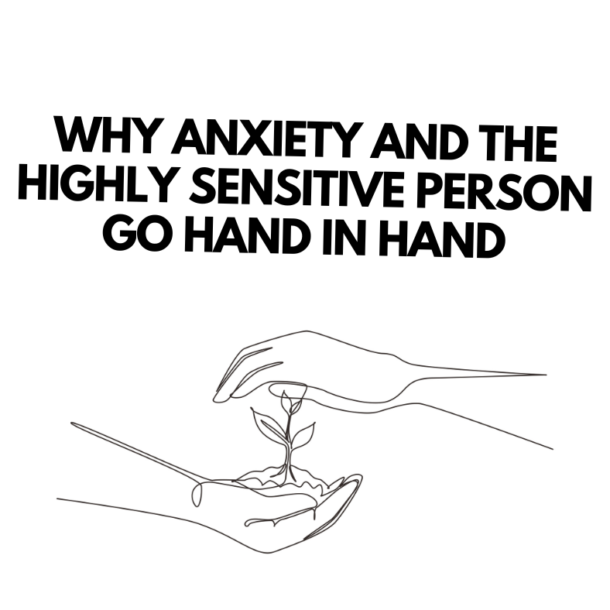 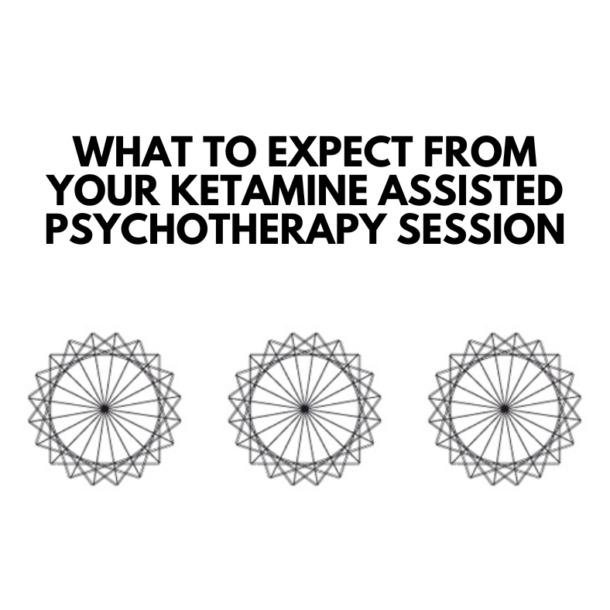 What to Expect From Your Ketamine Assisted Psychotherapy Session
Next Article 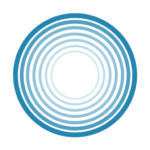